Scruff Mcgruff the crime dog arrested by his own police department

McGruff has fallen far from grace, it would seem.

McGruff the Crime Dog, who used to warn youngsters against strangers and drugs, has just been sentenced to 16 years in prison.

And when I say “McGruff,” I mean John Morales, an actor who played him.

GALVESTON, Texas— A Texas actor whose big role was McGruff, the crime-fighting dog, was sentenced to 16 years in prison this week for drug and gun crimes.

John Morales, 41, pleaded guilty in federal court Monday to charges of running a sizable marijuana grow at his home in Galveston and possessing an arsenal of 27 firearms and a military grenade launcher, court documents said.

NBC News said Morales was arrested in 2011 by Galveston police who stopped him for speeding. The Houston Chronicle said a quantity of marijuana seeds plus diagrams of the grow set-up were discovered in the vehicle.

McGruff was a cartoon bloodhound who wore a trench coat and was the mascot of the National Crime Prevention Council. The real-life version of McGruff was a costumed character who made personal appearances to build crime awareness among children. 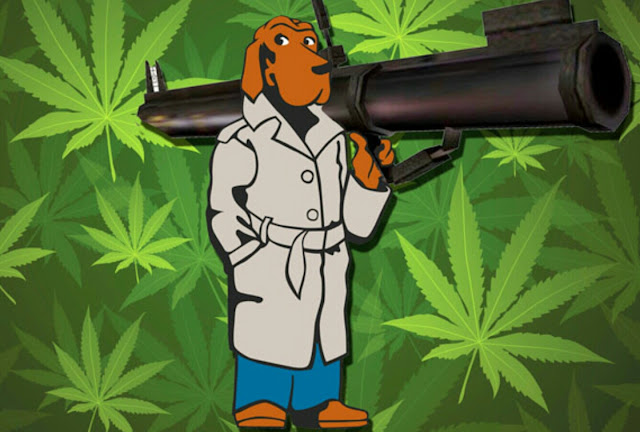 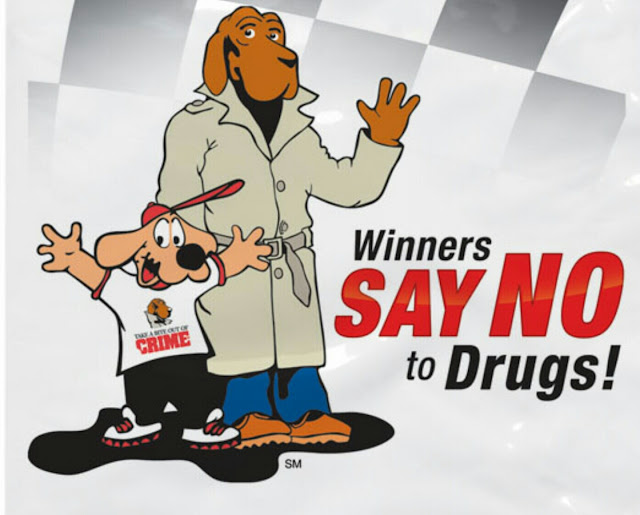